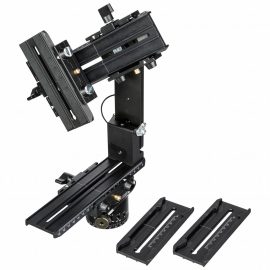 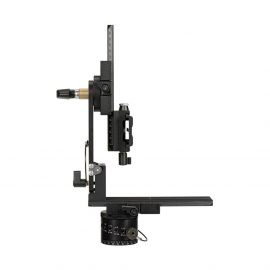 The Manfrotto WTVR Spherical Panoramic Pro Head will give you the power to rotate your camera on vertical or horizontal axes. It comes with a sliding plate for the panoramic axis of rotation, as well as a sliding plate that rotates around the front and back tilt axis. The 303SPH features easy-to-read markings for simple re-positioning of the camera and includes a second set of sliding plates for other camera sizes.

This multi-row head is designed for panoramic photography. It features sliding plates to find the camera during the panoramic axis of rotation, in addition to a sliding plate that rotates around the front/back tilt axis. These plates allow a camera to be rotated on vertical and horizontal axes, around the nodal point of the camera/lens, so that it’s simple to take accurate cubic photo sequences (multi-row photo sequences that are panoramic).

When you use the 303SPH, the software that you utilize for stitching of photographs will produce a virtual reality environment which is perfectly composed. Little post-production intervention or correction via software will be needed.

The pro head’s rotation index guides and plates feature easy-to-read markings which make it easy to re-position the camera once a nodal point position is identified and recorded. This pro head’s vertical bracket may be unlocked and rotated through ninety degrees, and then re-locked, to make the head more compact for transport. Adjusting the vertical bracket will also protect the mechanism for the sliding plates from damage.

This unit includes an additional set of sliding plates, which are suitable for usage with different-sized cameras. 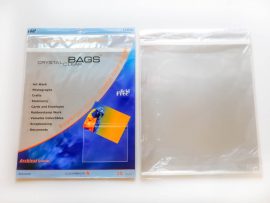 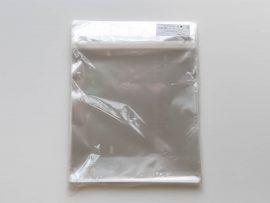 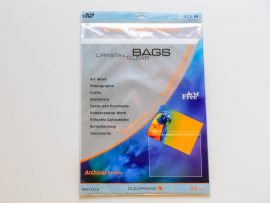 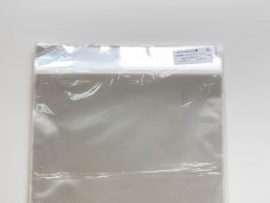 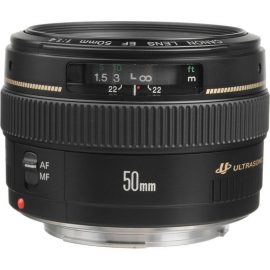 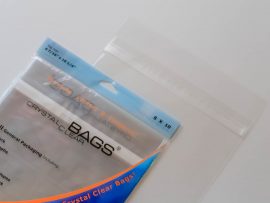 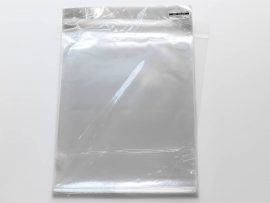 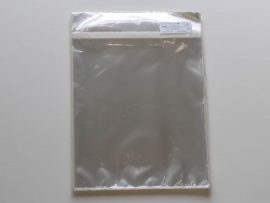