Van Gogh’s paintings of sunflowers are among his most famous. He did them in Arles, in the south of France, in 1888 and 1889. Vincent painted a total of five large canvases with sunflowers in a vase, with three shades of yellow ‘and nothing else’. In this way, he demonstrated that it was possible to create an image with numerous variations of a single colour, without any loss of eloquence.

The sunflower paintings had a special significance for Van Gogh: they communicated ‘gratitude’, he wrote. He hung the first two in the room of his friend, the painter Paul Gauguin, who came to live with him for a while in the Yellow House. Gauguin was impressed by the sunflowers, which he thought were ‘completely Vincent’. Van Gogh had already painted a new version during his friend’s stay and Gauguin later asked for one as a gift, which Vincent was reluctant to give him. He later produced two loose copies, however, one of which is now in the Van Gogh Museum. 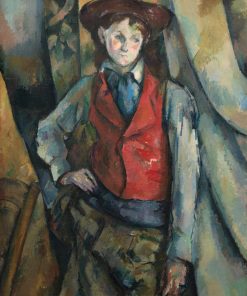 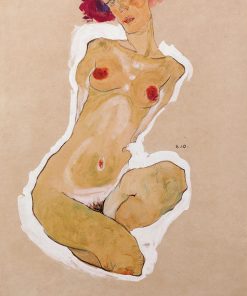 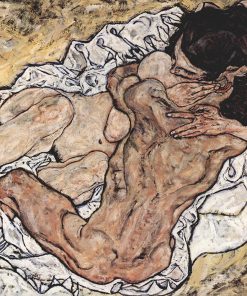 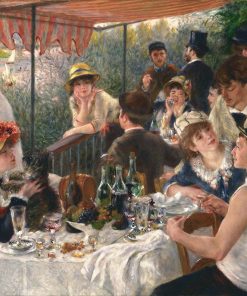 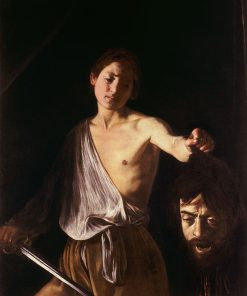 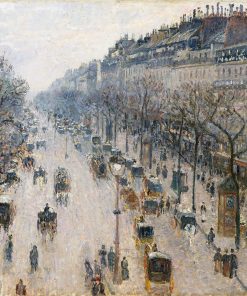 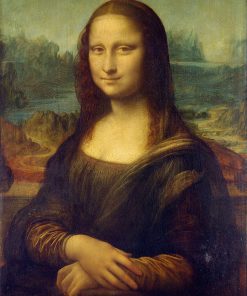 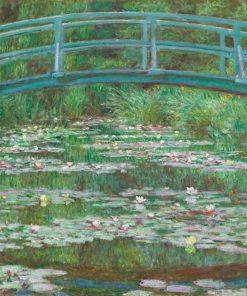